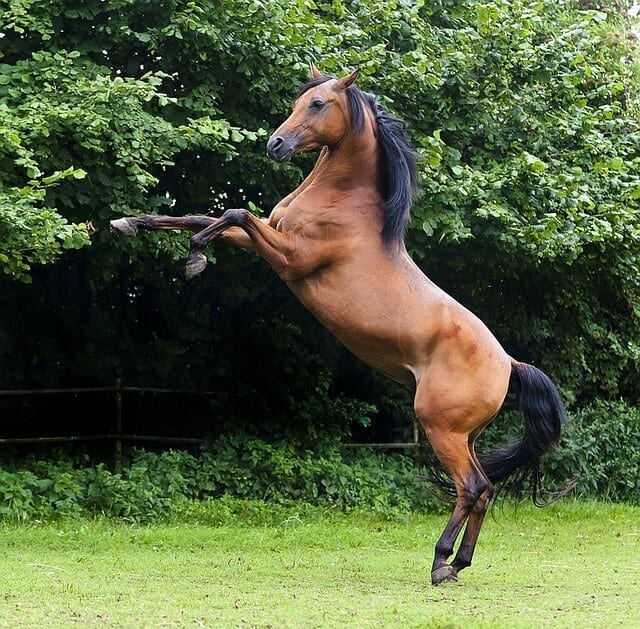 Assertive personality types tend to be very self-confident.  Most Asserters are energetic, enthusiastic, and powerful in their mannerisms. They usually have no problem expressing anger or engaging in an argument.

One of the ways you can recognize an Assertive personality is that they sometimes, especially if they’re in a bad mood, want to control everything around them and may try to micromanage or bully. The confidence and strength of an Assertive personality can be good if you’re an athlete, an attorney (especially if they’re on your side!), or the head of a company.

This personality type can also be good when they turn their energy toward protecting someone weaker, which they do frequently. They love truth and justice and will defend them at all costs.  Asserters are good at enforcing rules and competing against others. They often have to learn manners and politeness though because they don’t usually come naturally.

It takes a very empathetic teacher and parent to handle an Asserter child because they can overwhelm you with their energy and tend to be anti-authoritarian.

So how does it feel to be an Asserter? Since they tend to be strong-minded, female Asserters may be perceived as not feminine enough and may find it difficult to work in a male dominated field. Asserters have a natural abundance of energy. Others usually have trouble keeping up with them both physically and in emotional intensity. Asserters are often seen as “bigger than life” and have a true lust for life.

When trying to communicate with an Asserter, be straight-forward and don’t play games.  Asserters have a high-level of self-esteem and are able to communicate their thoughts and ideas with confidence.  They do not like to be manipulated in any way.

As aggressive and controlling as they may seem to be, they do tend to be considerate of other when asking for a favor or help.  They will show respect but they make it clear that they are in complete control of their emotions and feelings.

You probably know some Assertive personalities in your life, both personally and professionally.  If you need to deal with them, be honest and to the point, don’t beat around the bush.  Be respectful and appreciative and they will certainly show you the same respect in return.

If you want to discover more about you or your partner and how your personalities play out in your relationship call me for a FREE consolation.  I look forward to working with you to discovery the person you are and how you can take that to another level.  Call us at 970-682-4405 or email me at andrea@witherswhisper.com